“Consumer communications apps keep European citizens connected and are becoming increasingly popular,” Almunia wrote. “While Facebook Messenger and WhatsApp are two of the most popular apps, most people use more than one communications app.”

The approval was expected and comes more than seven months after Facebook shocked Silicon Valley by agreeing to pay a gargantuan sum for an app with hundreds of millions of users but little in the way of revenue.

European approval comes about six months after the U.S. Federal Trade Commission gave its blessing. In its statement, the EC said “Facebook Messenger and WhatsApp are not close competitors.” That’s because the former relies on Facebook’s social network for your connections, while the latter relies on your phone number. 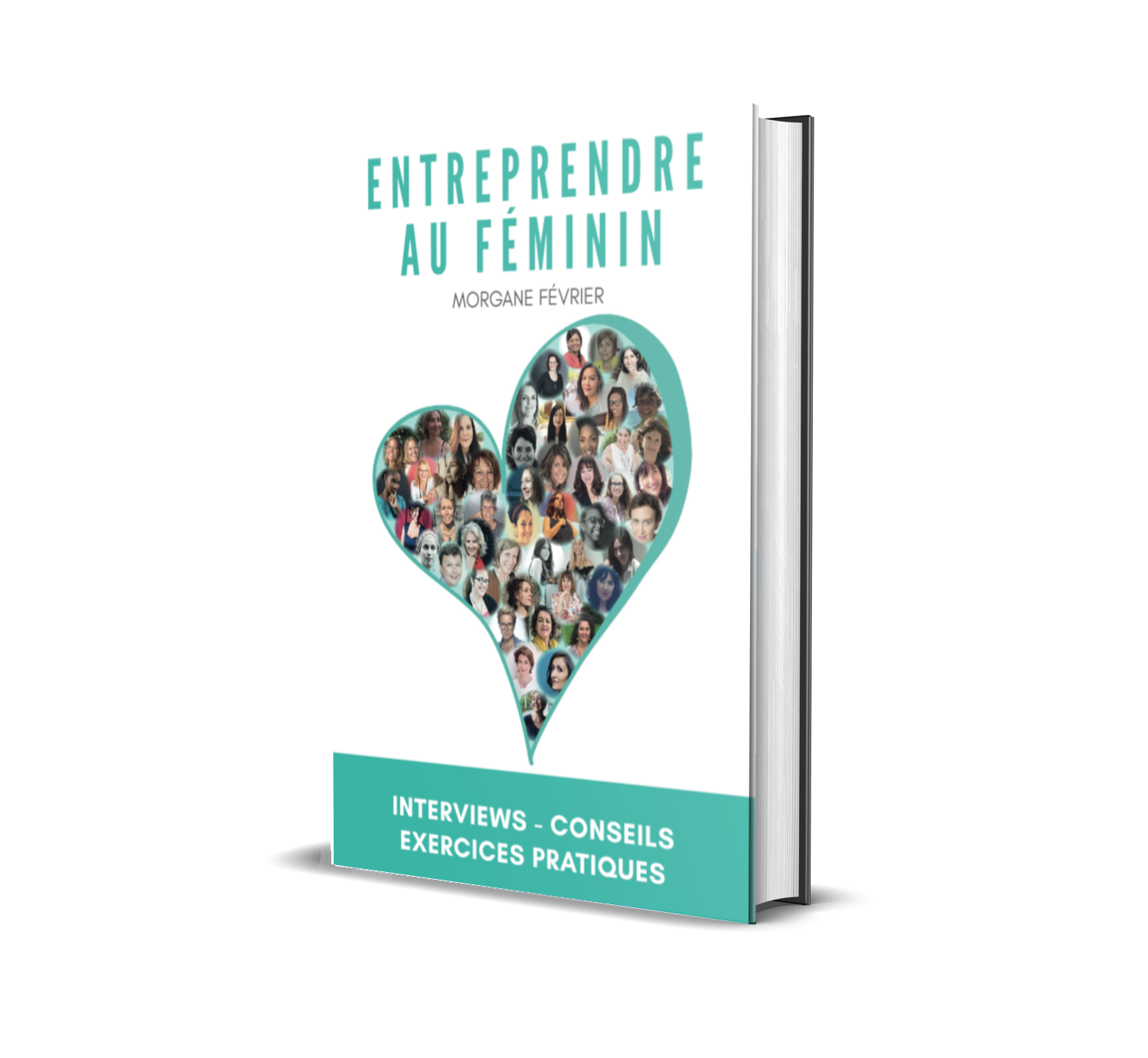